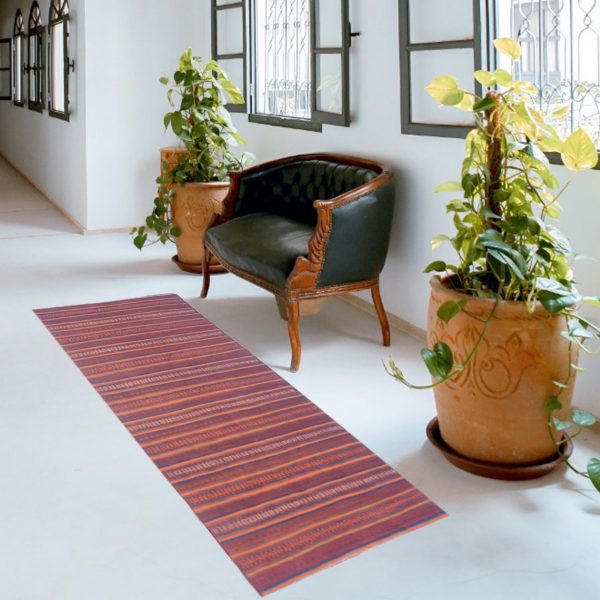 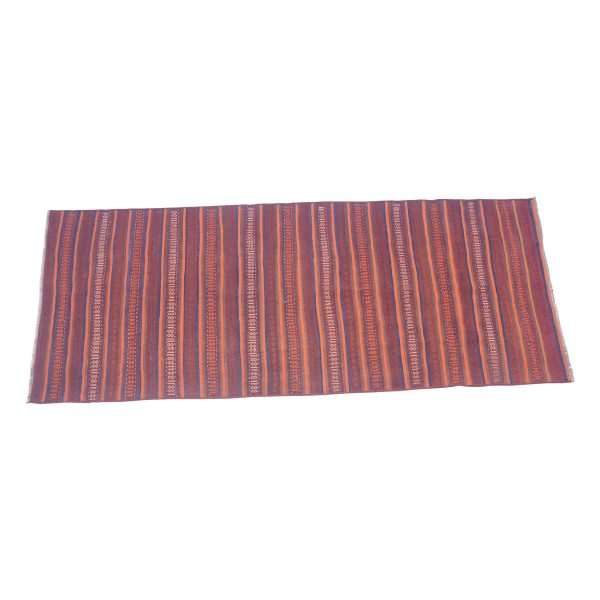 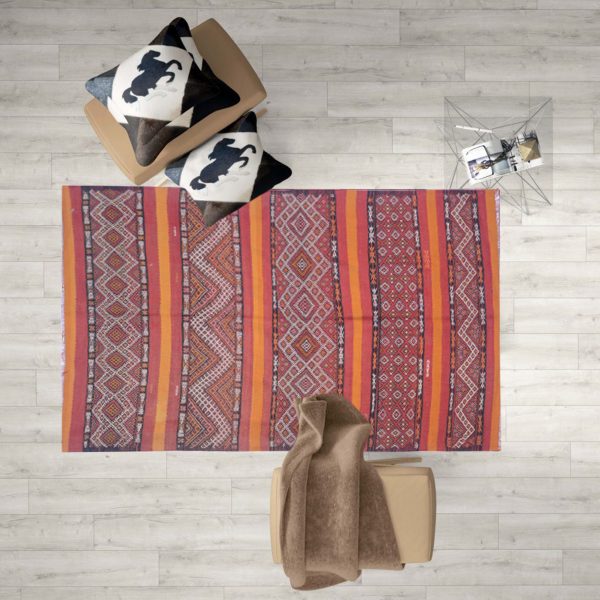 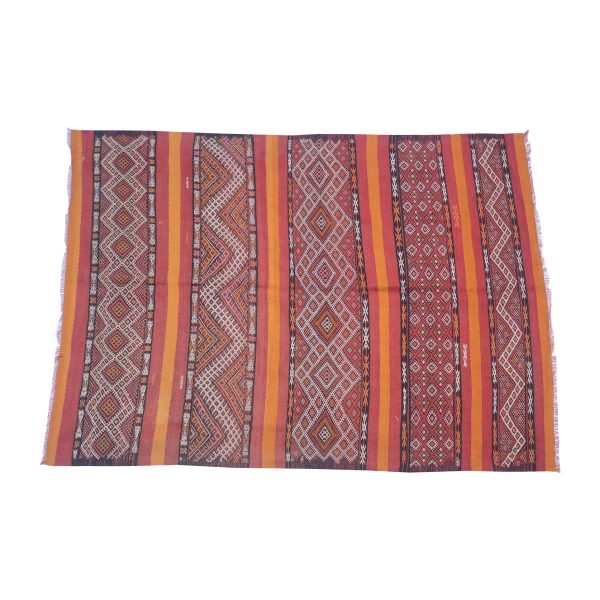 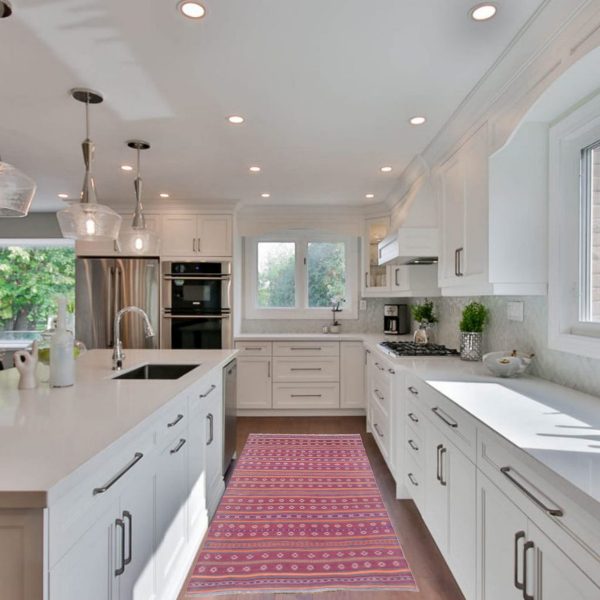 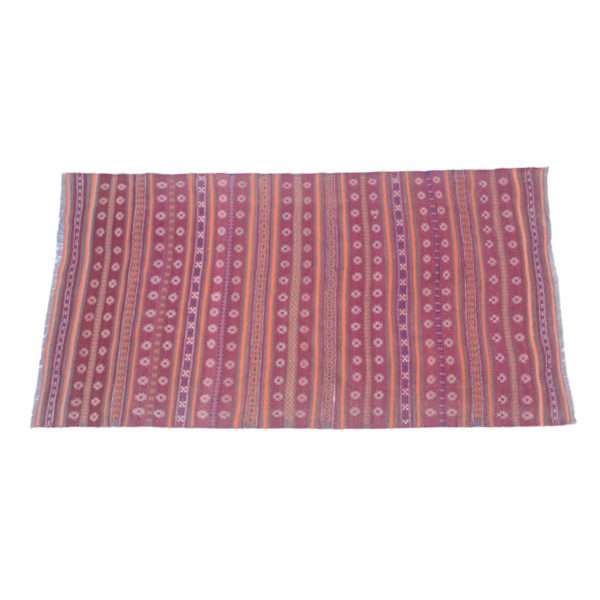 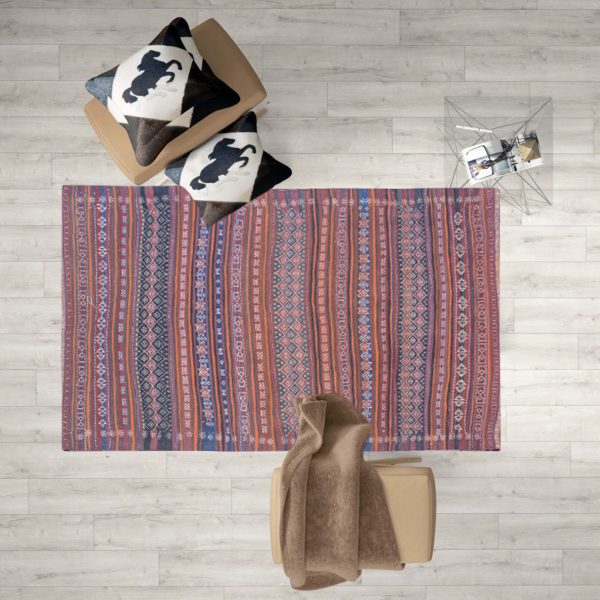 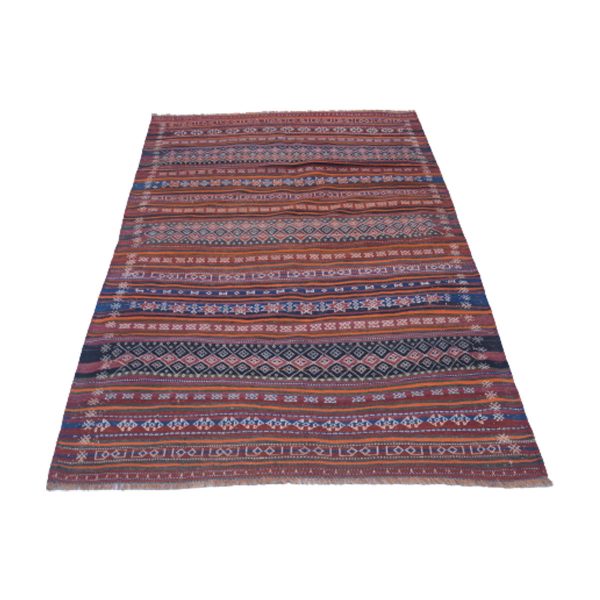 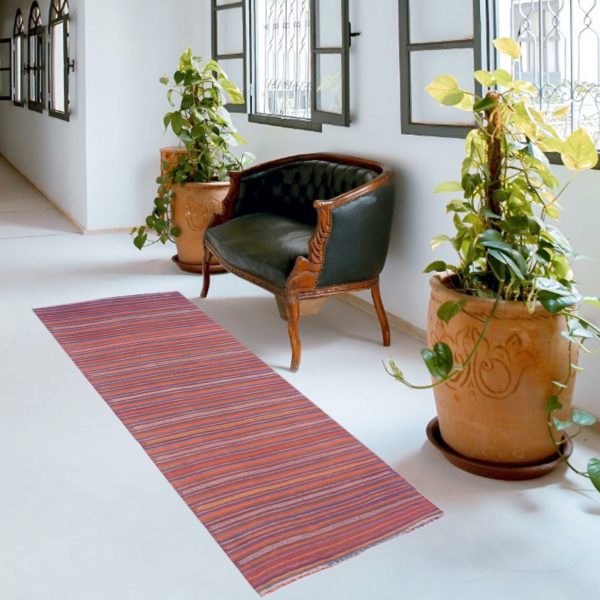 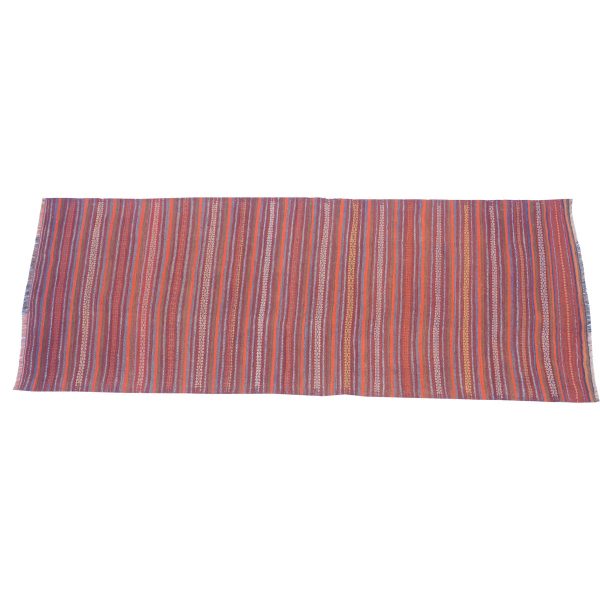 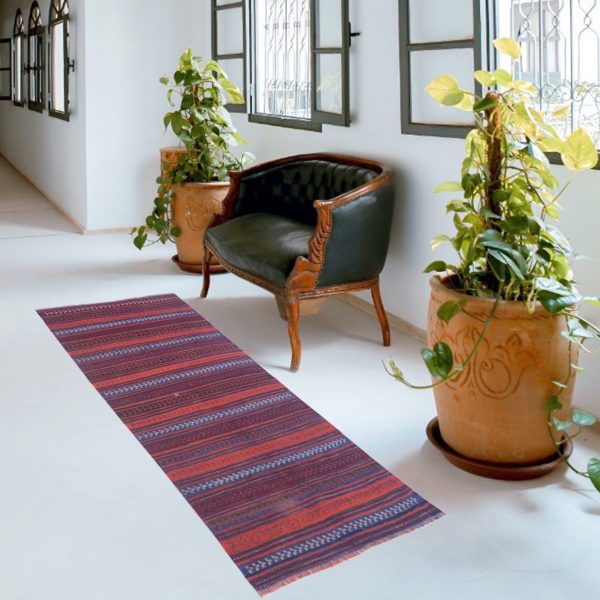 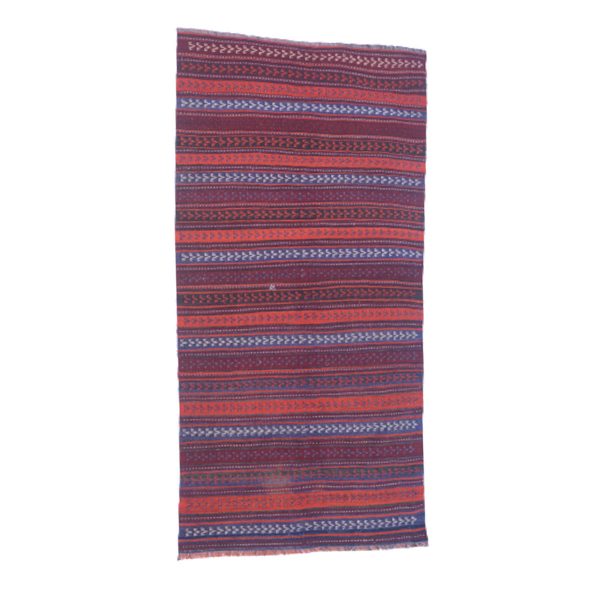 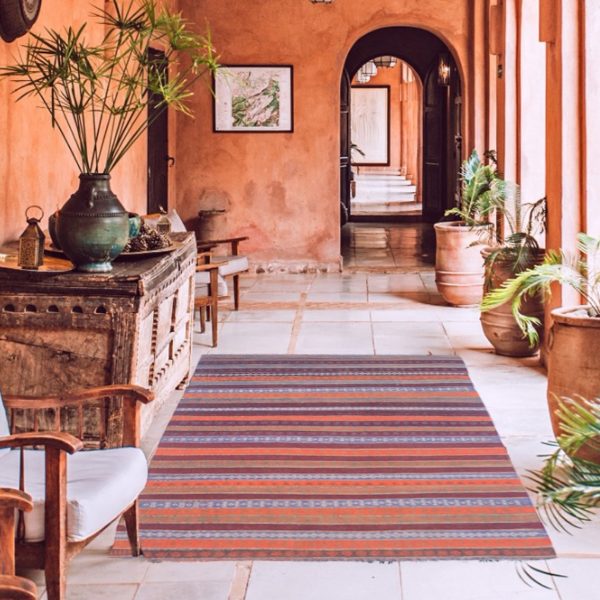 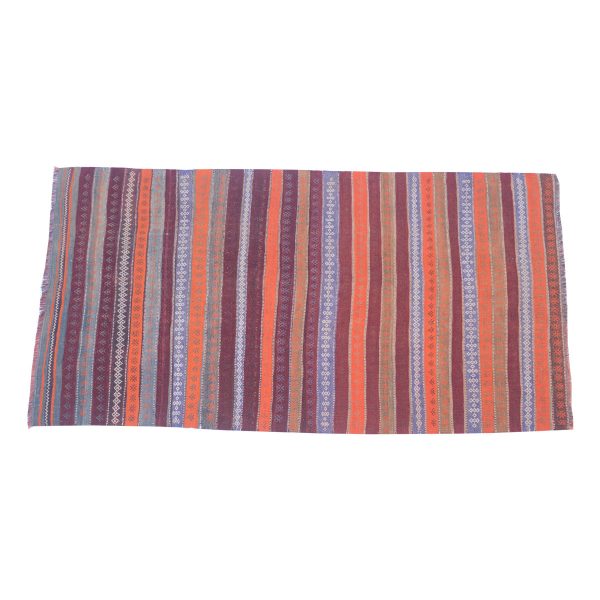 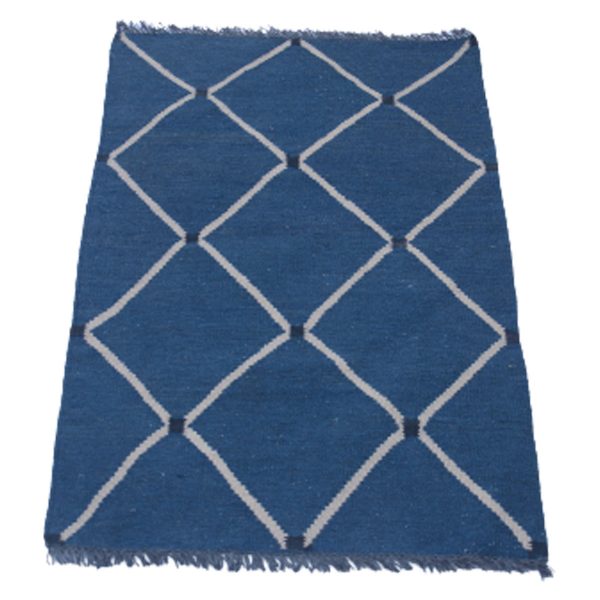 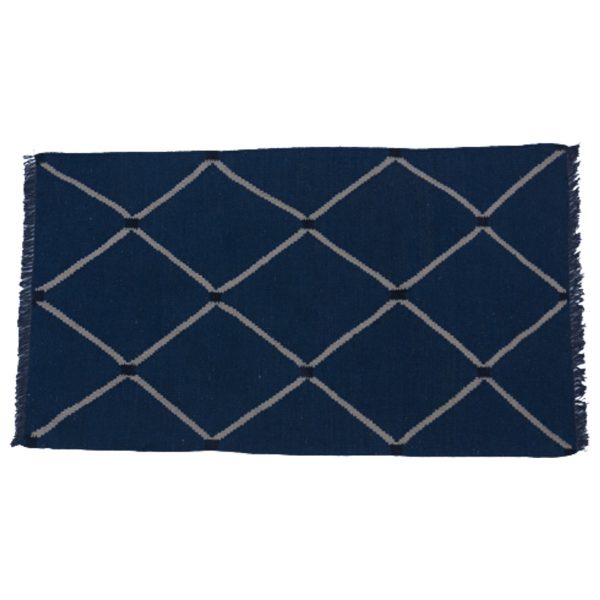 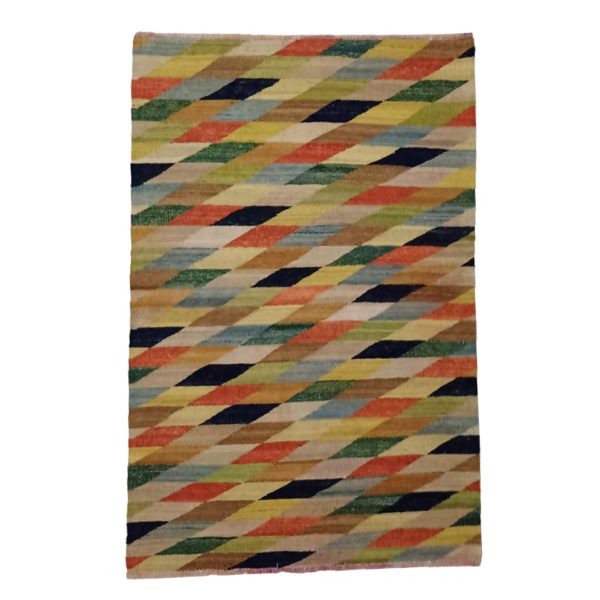 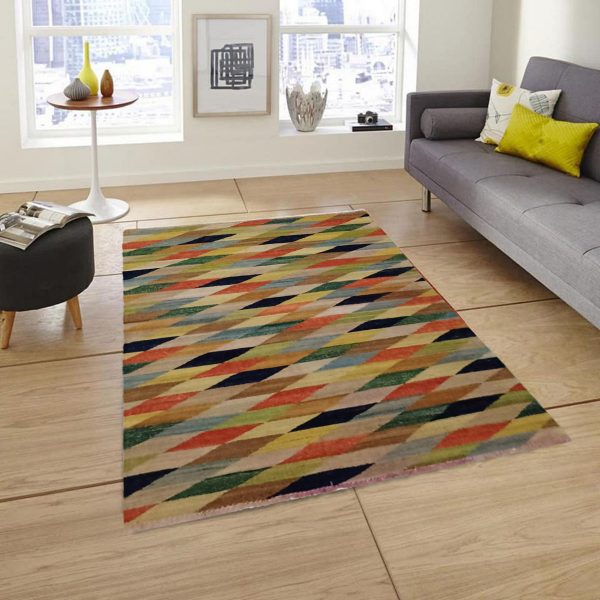 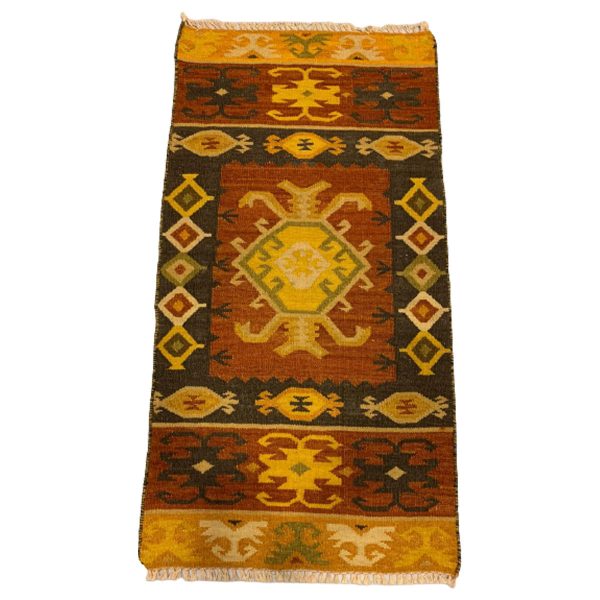 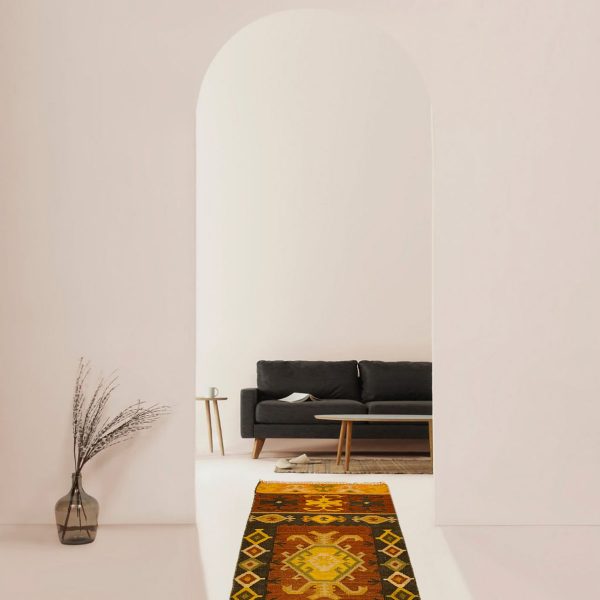 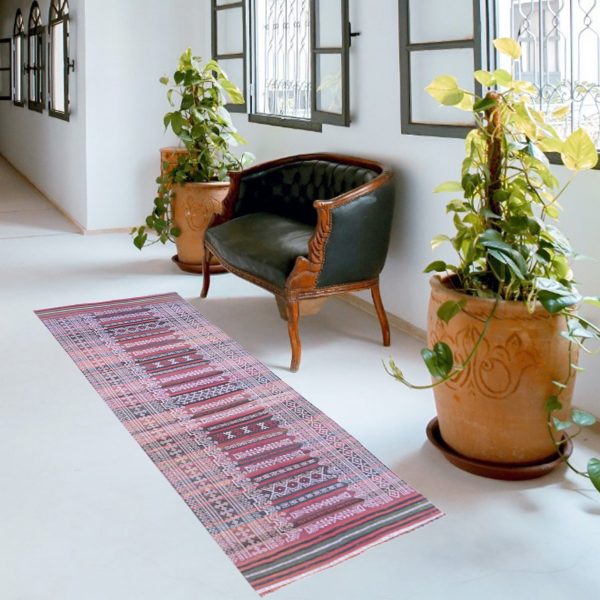 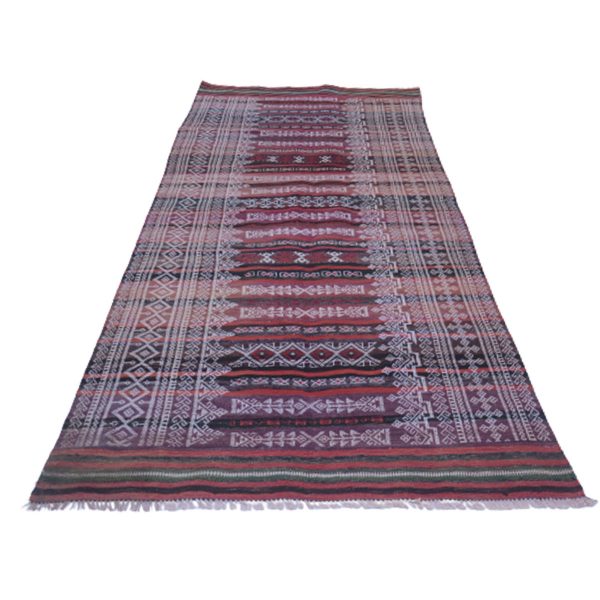 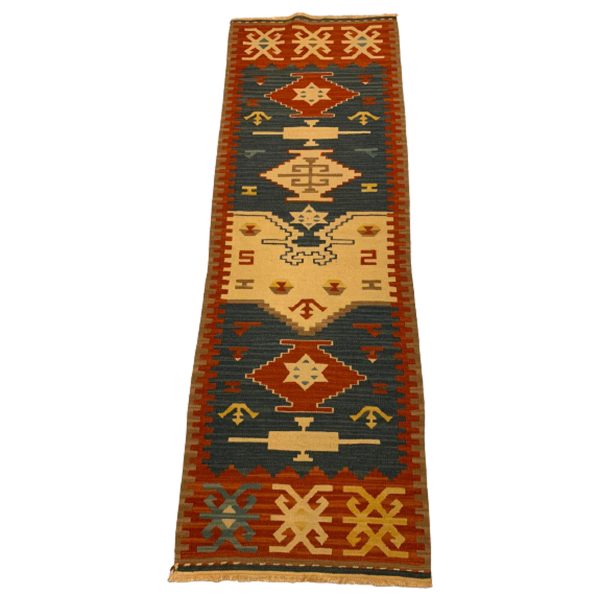 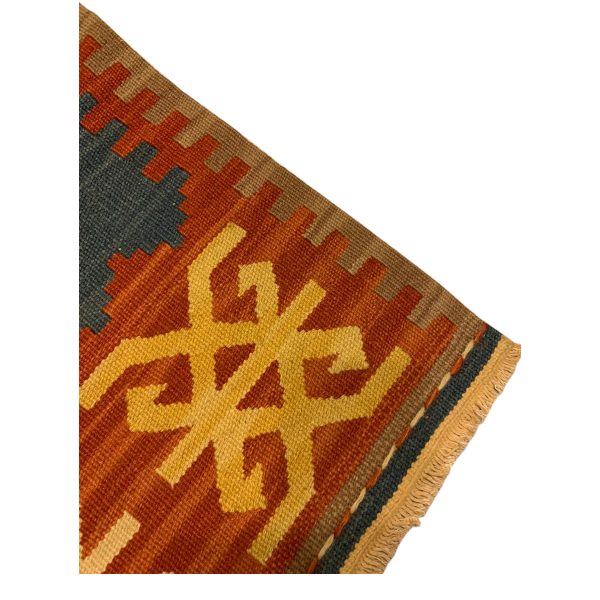 An Afghan rug or carpet is a type of handmade floor-covering textile traditionally made in Afghanistan. Many of the Afghan rugs are also woven by Afghan refugees who reside most in Pakistan country. In 2008, 2013, and 2014, Afghan rug won top international awards, which is held every year in Hamburg, Germany. The Afghan rugs are mostly assembled in northern and western Afghanistan, by various ethnic groups but mainly by Turkmen.

One of the most exotic and distinctive of all oriental rugs is the Shindand or Adraskan (named after local Afghan towns), woven in the Herat Province, in western Afghanistan. Strangely elongated human and animal figures are their signature look. The carpet can be sold across Afghanistan with the most based in Mazar-e Sharif.

Another staple of Afghanistan is Baluchi rugs, most notably Baluchi prayer rugs. They are made by Afghanistan’s Baloch people in the south-western part of the country.

Various vegetable and other natural dyes are used to produce rich colors. The rugs are mostly of medium sizes. Many patterns and colors are used, but the traditional and most typical is that of the octagonal elephant’s foot (Bukhara) print, often with a red background. The weavers also produce other trappings of the nomadic lifestyle, including tent bags and ceremonial pieces.

According to the U.S. Department of Labor 2014 report on child labor and forced labor, Afghanistan is one of the 74 countries listed to have registered significant child labor incidence in the manufacture of rugs and carpet.

It has been reported in past years that the majority of Afghan rugs during the war period were sent to Pakistan to be exported, that’s why the Pakistanis were given the label “Made in Pakistan” when they were made in Afghanistan.

Shopping cart
close
We use cookies on our website to give you the most relevant experience by remembering your preferences and repeat visits. By clicking “Accept”, you consent to the use of ALL the cookies.
Cookie SettingsAccept All
Manage consent

This website uses cookies to improve your experience while you navigate through the website. Out of these, the cookies that are categorized as necessary are stored on your browser as they are essential for the working of basic functionalities of the website. We also use third-party cookies that help us analyze and understand how you use this website. These cookies will be stored in your browser only with your consent. You also have the option to opt-out of these cookies. But opting out of some of these cookies may affect your browsing experience.
Necessary Always Enabled
Necessary cookies are absolutely essential for the website to function properly. These cookies ensure basic functionalities and security features of the website, anonymously.
Functional
Functional cookies help to perform certain functionalities like sharing the content of the website on social media platforms, collect feedbacks, and other third-party features.
Performance
Performance cookies are used to understand and analyze the key performance indexes of the website which helps in delivering a better user experience for the visitors.
Analytics
Analytical cookies are used to understand how visitors interact with the website. These cookies help provide information on metrics the number of visitors, bounce rate, traffic source, etc.
Advertisement
Advertisement cookies are used to provide visitors with relevant ads and marketing campaigns. These cookies track visitors across websites and collect information to provide customized ads.
Others
Other uncategorized cookies are those that are being analyzed and have not been classified into a category as yet.
SAVE & ACCEPT
Shop
Filters
0 items Cart
My account